Climate change has risen to the top of priorities for businesses, governments and communities around the world. That’s the headline finding of the most recent World Economic Forum’s 2022 Global Risks Report.

“Climate action failure” was ranked as the chief concern among leaders in more than 120 countries, according to the report produced with Marsh McLennan, SK Group and Zurich Insurance Group. “Extreme weather” and “biodiversity loss” – also tied to climate change – ranked second and third.

In a recent interview with the BBC, SK Group Chairman Tae-won Chey directly addressed this looming challenge both for SK and the business community at large. SK’s commitment is clear. Across its companies, SK has pledged to cut 200 million tons of carbon emissions by 2030, Chey said. That’s the equivalent of removing more than 144 million gas-powered cars or 168 coal-powered plants.

To achieve this goal, SK companies plan to invest $85 billion in environmentally friendly businesses – everything from EV batteries and hydrogen energy to recyclable packaging and low-power semiconductors.

The push to de-carbonize businesses will create new opportunities, Chey told the BBC. It also presents a new challenge for SK’s long-held principle of meeting a double bottom-line – creating both social and economic value in all of its businesses, Chey said.

Climate change, though, isn’t something that SK or even the business community can solve on its own. Solving this existential threat will require new thinking and bold actions by corporate and government organizations.

“Public-private partnership is a very important thing,” Chey said. “We have to bring that to achieve our targets. We have to bring all our resources and collaboration together. [Addressing] climate change is the ultimate goal for everyone.”

For more on Chairman Chey’s thoughts on climate change, watch his interview with the BBC – SK Group Chairman on Carbon Reduction Goals 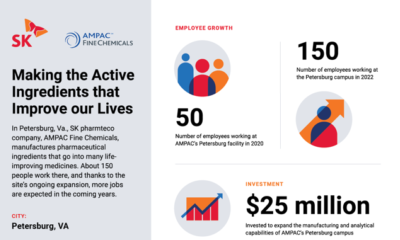 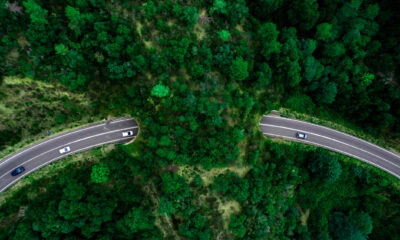 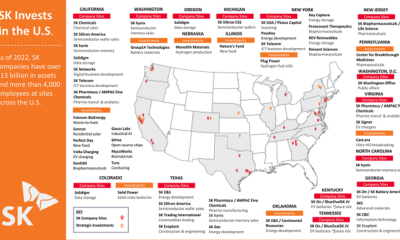