SK Siltron CSS has inaugurated a second manufacturing plant to increase the production of solutions that improve the performance of electric vehicles.

In Bay City, Mich., SK Siltron CSS, an SK company, has announced the grand opening of its second U.S. research and manufacturing facility. The plant, with a total footprint of 250,000 square feet, will significantly increase the production of silicon carbide (SiC) wafers, which can be used in the semiconductor power components of electric vehicles (EV).

A single 6-inch diameter wafer, made by SK Siltron CSS, can make upwards of 450 semiconductor chips, enough to supply as many as eight EVs. Those semiconductor chips can increase the range of EVs by up to 10% and help them charge faster.

Today, more and more people are buying EVs, with global sales last year doubling, according to the International Energy Agency. As consumer demand for EVs continues to rise, so does the need for the type of under-the-hood innovations manufactured by SK Siltron CSS.

The inauguration of the Bay City facility is a significant milestone for SK Siltron CSS, which has tripled its workforce since 2020 and plans to continue seeking highly skilled people.

SK Siltron CSS’ $300 million expansion also supports SK’s ongoing U.S. investment strategy. By 2025, SK has committed to invest $52 billion in the U.S., with many of the investments focused on clean energy and sustainable technologies like the ones manufactured by SK Siltron CSS.

Please scroll down for more on the SK Siltron CSS expansion and its positive impact on the local community. 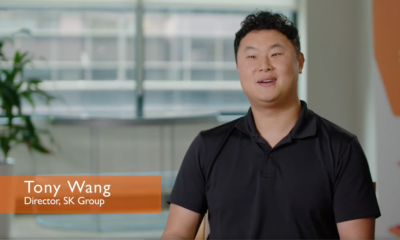 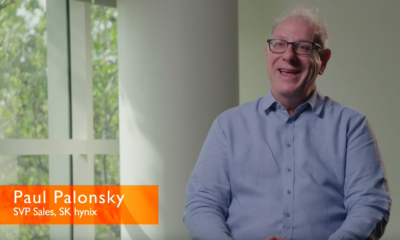